How to cope with overwhelming emotions 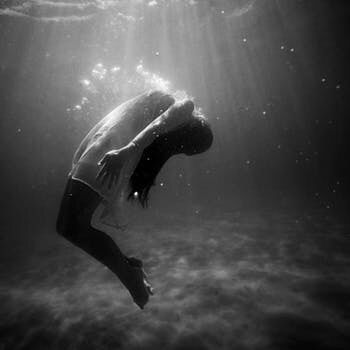 Emotions are natural, a part of life.

With BPD, often times it feels like emotions happen TO you. Without warning. Without control. Without choice.

People with BPD feel things on a much more intense level.

Think of the intense emotions of a child.  Their lack of ability to regulate emotions rationally, express them appropriately, and soothe themselves effectively.

Then add thought patterns of a child being very binary. Two opposites in thinking.  They are not capable of bringing together both positive and negative qualities of the self and others into a cohesive, realistic whole.

The lack of ability to cope with such thinking patterns and intense emotions becomes too much.

The defence mechanism of avoiding and escaping feelings begins and becomes a pattern of autonomic behaviour. (Unconscious)

Here is some imagery.  Imagine a river with a fast flowing current.  Now liken the river to your emotions.

There are smooth spots, rough spots, and under currents.

When we avoid emotions,  it’s like building a dam in the middle of that river.  The dam blocks the water (emotions) from getting through. The water begins to get higher and higher, increasing in pressure. Eventually spilling over slightly. . . and the dam begins to weaken.

We need to release the pressure. But now the flood of emotion is much too intense. The dam of avoidance and escapism is no longer holding together.

So other dysfunctional defence mechanisms surface. This is where the dam collapses at once and the rush of emotions, like rapids sweep you away.  We drown in our destructive patterns – whether that pattern be binge drinking & drugging, sex, spending, cutting, suicide attempts or any adrenalin seeking behaviour.

It is crucial to recognize the physical sensations in your body – sensations and/or behaviours such as, anxiety, pacing, skin picking, jaw clenching,  cry spells, muscle tension, headache, whatever it looks like for you -they are the symptoms of the dam starting to weaken.

Before that dam busts open, and a host of self harming behaviours emerge,  find a safe space to feel.

Feeling a little at a time before hand will lesson the pressure, so that, the intensity of  intolerable emotion decreases.

When you allow yourself to feel, you are no longer swimming against the current, fighting or resisting it; nor are you building a dam to avoid it.

You are letting it carry you, until the river reaches a calm spot.

Sometimes it feels like you’re just keeping your head above water. That’s ok! –  If that’s what it takes to stay safe.

If this imagery helps, use this vision in your mind’s eye and picture yourself riding the current. . . letting it take you. This can aid in riding out the emotions until they pass.

This helpful technique anyone can use, give it try! 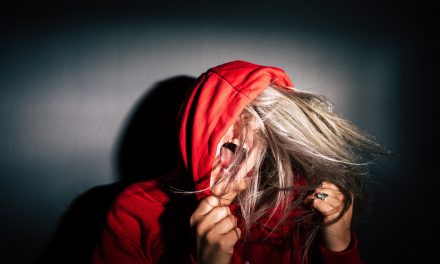 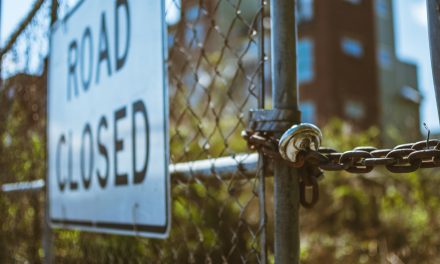 Is Your Past Creating a Roadblock to Wellness? 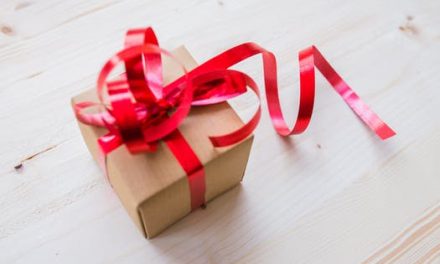 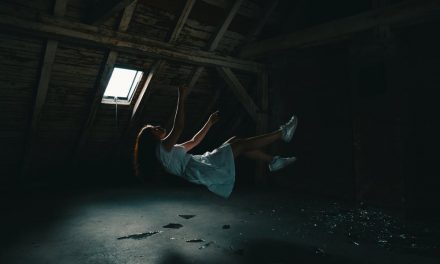 A Poem of a Borderline’s Confession