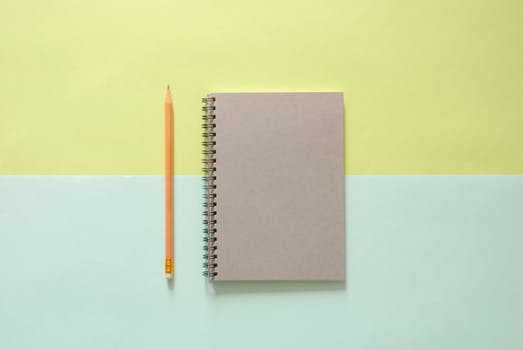 Having a diagnosis in mental health, such as, Borderline Personality Disorder, a person would be aware of the areas in which their response to stress is weaker, areas such as a sensitivity to rejection and perceived abandonment. Likewise, for someone diagnosed with Panic Disorder, perhaps being in a crowded place would be a trigger.  Knowing this about oneself ahead of time allows one the opportunity to compensate, by making use of helpful coping mechanisms.

Decompensation, is what happens when your usual ways of coping are no longer working, and your symptoms worsen, indicating a decline in your mental wellness. When we reach the point of relapse or crises, there have usually been many signs or clues along the way beforehand.  These clues can be specific behaviours, physical body sensations and/or emotions. These things are unique to you, that only you would know or someone who knows you well, would be able to recognize and would indicate that you may be decompensating.

Below are a few ways in which we may be trying to regulate our emotional distress that are NOT the most helpful – even harmful, to ourselves.  This may indicate a healthier alternative to self-regulate is needed.

Every person, diagnosed or not, has ways in which they self-regulate and cope with day to day stresses.  For individuals with a mental health diagnosis, self-care is especially important in prevention of a relapse into harmful coping strategies.  There are many healthier coping alternatives. If you find yourself doing any of the above and anything else that only you would know that may not be as functional for you, find something else with which to replace those behaviours.

A helpful practice by which to identify physical body sensations is called bio-feedback.  This can be a self-guided body checkup, identifying the physical things happening in your body, then turning those sensations into emotions – giving it a name.  Once you have named the emotions that are creating the physical sensations, sit with the feeling – even If it feels uncomfortable or you are unsure as to what is causing the feeling.  Work with your body instead of against it – i.e., not pushing the feelings away.

A lot of the behaviours and symptoms noted above, can indicate that we are not attending to ourselves.  It is important to attend to ourselves with intention; to gain a superior awareness and recognition of decompensation.  This is a crucial process in maintaining mental wellness.

Make your own personal list of indictors that reveal your decompensation symptoms. Then make another list of alternate things you can do to replace them.  This can be part of a powerful self- awareness/self-care tool kit! 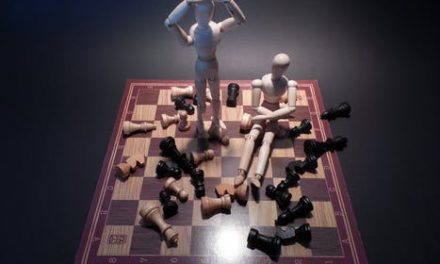 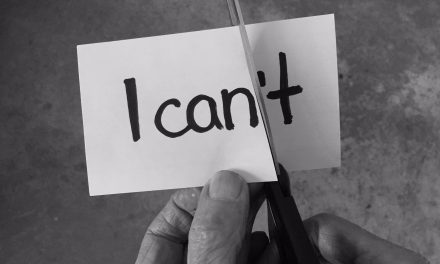 The Debilitating Phrase you Should STOP Saying. 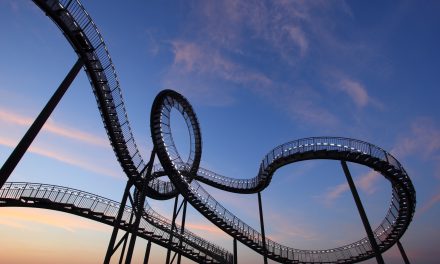 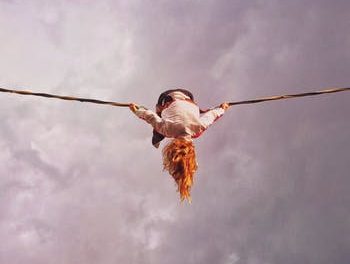